Deep Ones in Puerto Rico 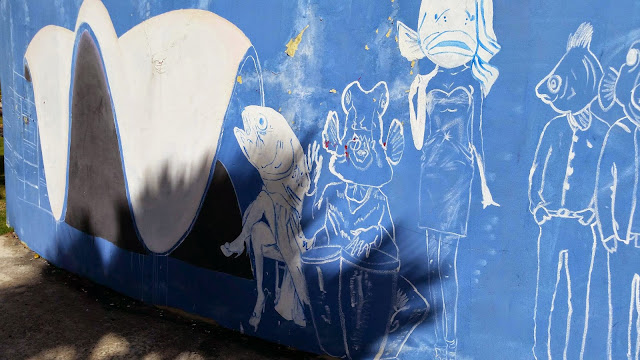 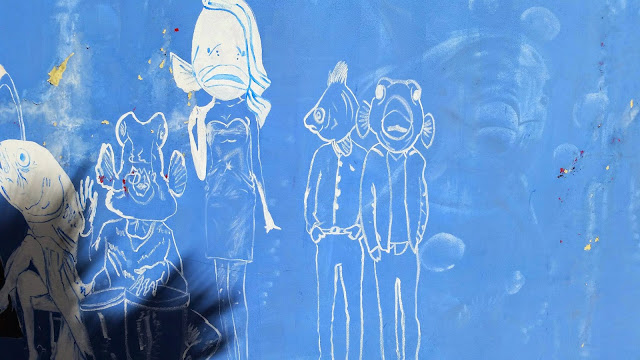 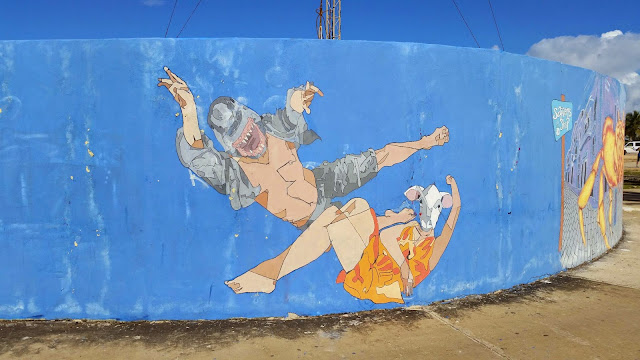 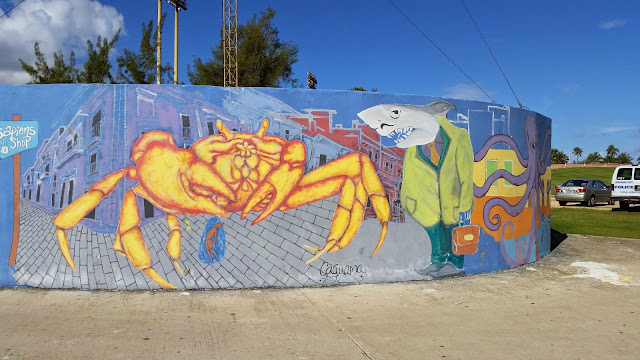 Posted by Rod Thompson at 9:48 AM No comments:

A first hand account from someone who happened on the scene after the massacre. Freedom of expression is everyone's fight, there was a minor movement to suppress D&D in the 80's on religious grounds. That was a picayune argument with groups who played by civilized rules; this is an act of war between cultures.  Because of the cultural divide, both sides will claim deceit and treachery in course the fight, as the cultures do not share norms of behavior.

That does not make them equal nor equivalent.

Western civilization, with all of it's faults, has a history of self criticism and increasing freedoms that Islam only approached in it's Spanish rump states.  Such criticism can be counted on to offend those being criticized, but curtailing the right to criticize must lead to the curtailment of those freedoms.

So if you're offended, sucks to be you.  Go ahead and offend me back, being offended is the price of maintaining and expanding freedom.  Freedom is cheap at that price.  The staff of Charlie Hebro just paid for it in blood.

Honor them,do not let their voices be silenced. Your freedoms depend on it.

Posted by Rod Thompson at 12:13 PM No comments: