Yet another thought provoking post over on Gnome Stew, this time on Encounter Balance in the game.  As my players will tell you, I stopped worrying about it.  I stopped worrying about it in reaction to their behavior several years ago in a 3.x campaign that lasted three or four years.  I was originally excited by the Challenge Rating concept and wasted much time calculating CRs for encounters; which isn't straight forward when the numbers of players showing up varies from three to fourteen.  I noticed occasionally players seemed to get frustrated when their character approached single digit hit points.  From their reaction I realized that the concept of Encounter Balance had morphed into meaning the characters must always 'win' and that killing a character had become seen as a sign that the game had degenerated into a contest between the DM and the Players.  So I pulled a few punches and the game sucked to run. I ended the campaign and took a break.
When I came back with a new campaign I explicitly stated that character death is an option, advising them to have a couple of characters handy.  Sure enough, a character died in the very first (random) encounter. In my current campaign, one player has had characters die not once, but twice.       Usually character death is the result of the player's and party's actions, like being the first in the room with the troll and having the next person fall and cause a pile up outside the door.  Or being 15 feet behind the thief when they blow the disarm check and the portcullis drops. And once, unfortunately, I goofed and forgot to provide the right clues that this is was encounter to run from.(Feel bad about that one.)
Instead of worrying about Encounter Balance and calculating CRs for every encounter, I just  try come up with encounters that challenge the players to think and role play, providing clues for them to misinterpret or ignore.  As long as we're having fun, encounter balance isn't important.

Gnome Stew has a post by screenwriter and DM Patrick Regan about starting an adventure. He begins with an example of starting with the action, in media res, a delightful latin phrase I first encountered in Forester's Hornblower book, Flying Colours .
No build up, don't even worry hown the characters got there, just go.  That's even more radical than Nine Virtues of Magnus the Pious, which at least gave the characters a mission before the action started.
This technique would play very well in an episodic campaign where continuity is not strictly enforced.
Posted by Rod Thompson at 10:30 AM No comments: 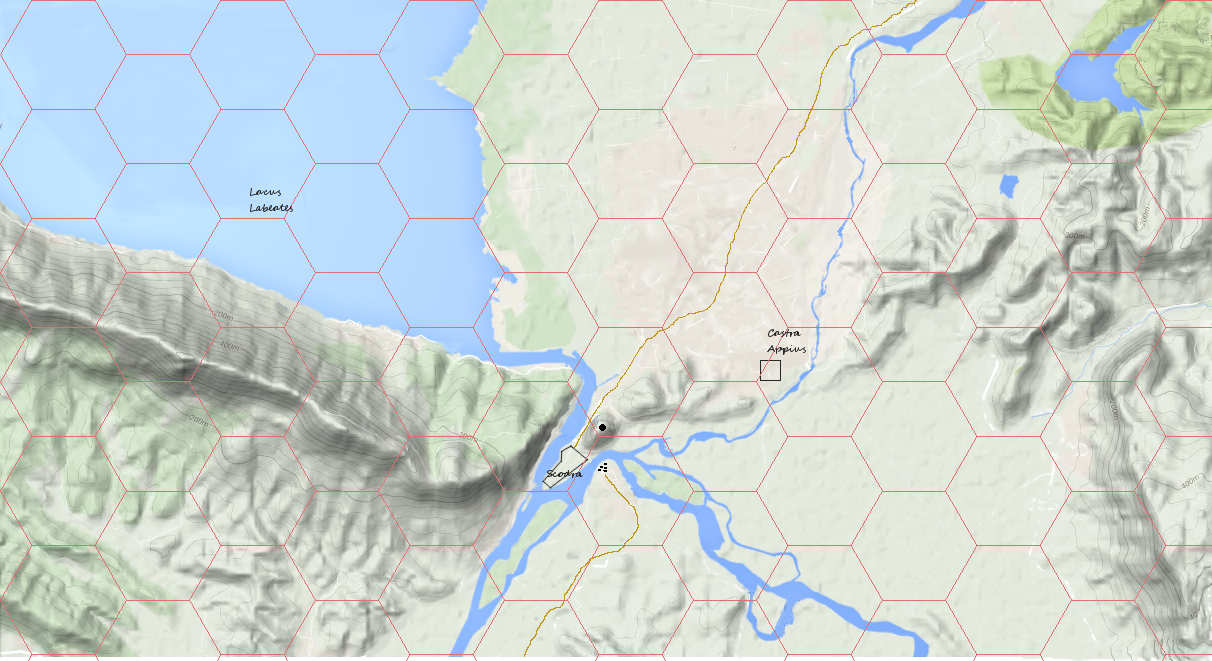 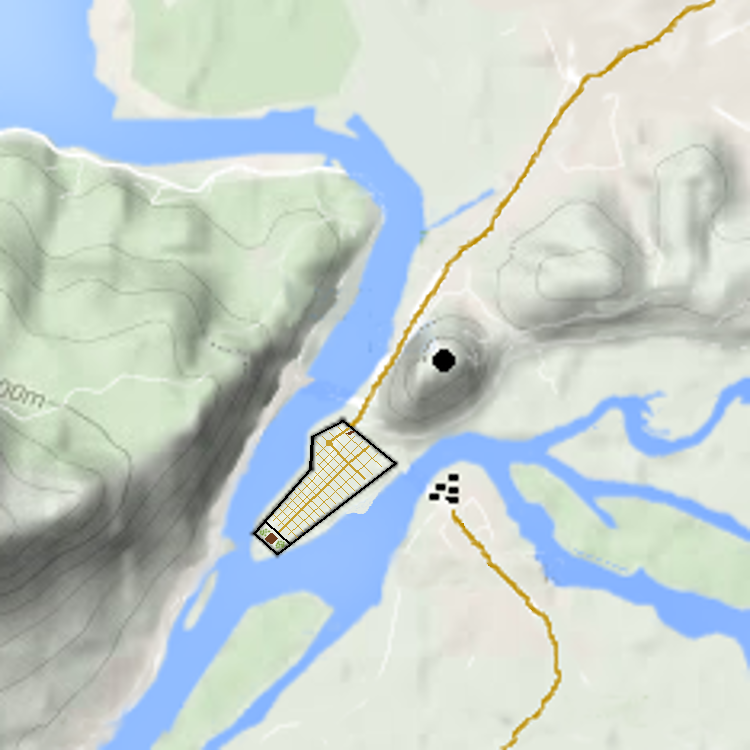 Perhaps if I can increase the pixel density in the image or go back and blow up the image further, I can improve the quality.  Otherwise I'll leave off buildings and just note the contents of the block.
Not everything succeeds at the first try, the trick is not to be afraid to take the second try.
Posted by Rod Thompson at 9:28 PM 3 comments:

Read more »
Posted by Rod Thompson at 7:47 PM No comments: 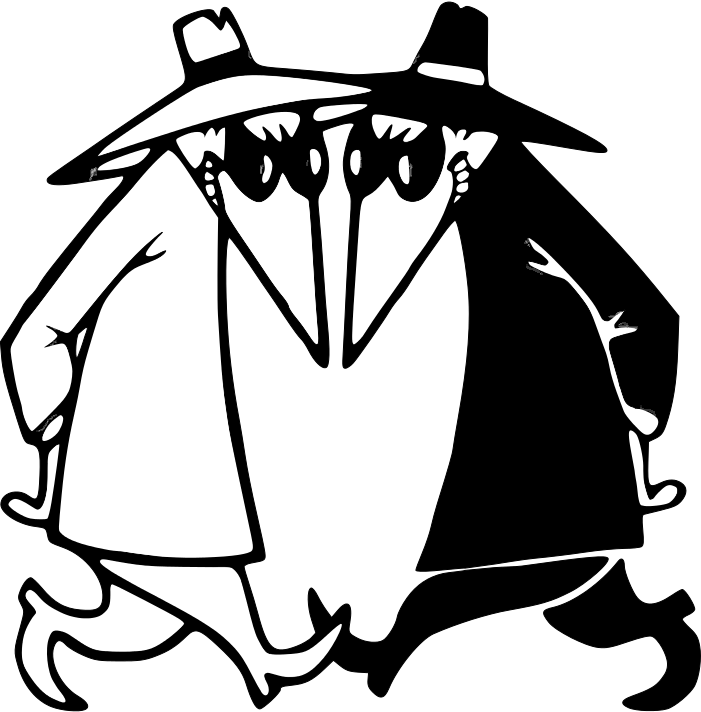 Vikings in the Arctic

Medievalists.net has an article about determining that a 1000 year old Inuit stone pot found on Baffin Island was actually a crucible Viking traders used to melt bronze for casting ornaments.

Posted by Rod Thompson at 9:12 AM No comments: