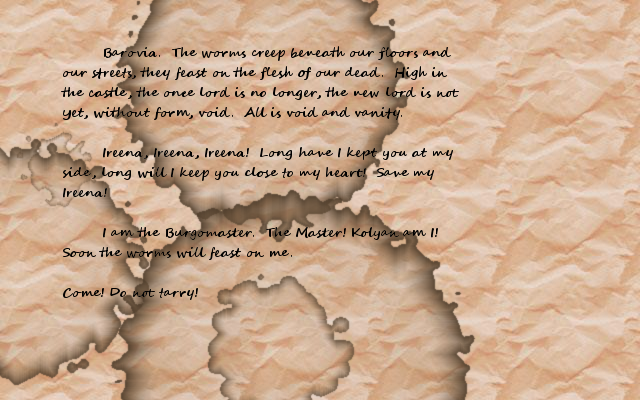 We broke there, a good session for everyone I hope.
Posted by Rod Thompson at 7:47 PM