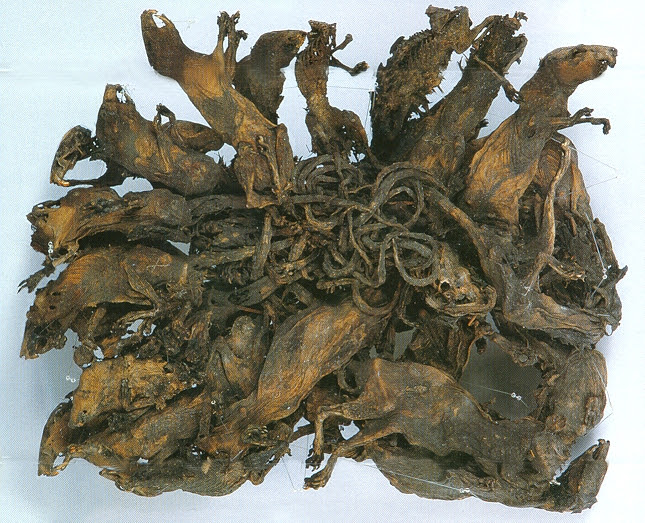 A Rat King is a loathsome mastermind of vermin.capable of controlling and directing a swarm of it's brethren with malice and intent.

Worse, the Rat King is said to be able to exert a hideous control over the people unfortunate enough to encounter it.

Whether it's a naturally occurring freak of nature or the spawn of demented wizards is unknown.  It takes the form of four or more rats with their tails tied into a single large knot.  The physical connection prevents the Rat King from moving above it's base speed. Its gait has been described by survivors as flowing rather than walking.

The Rat Kings hit dice and intelligence vary by the number of rats tied together.  Beginning at an IQ of 3 with 1 Hit Die at four rats, it gains one point of IQ for every two rats added, and one hit die for every four rats added.  So a Rat King with 16 rats would have an IQ of 9 and 4 hit dice; with 32 it grows to an IQ of 17 and 8 hit dice. 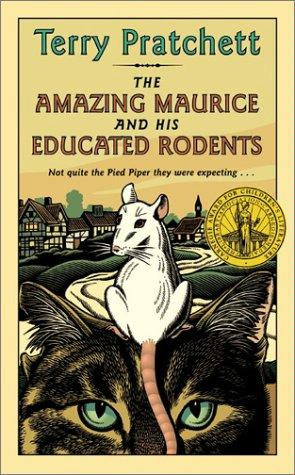